Iconic watches on the wrist of ref. 007 | James Bond 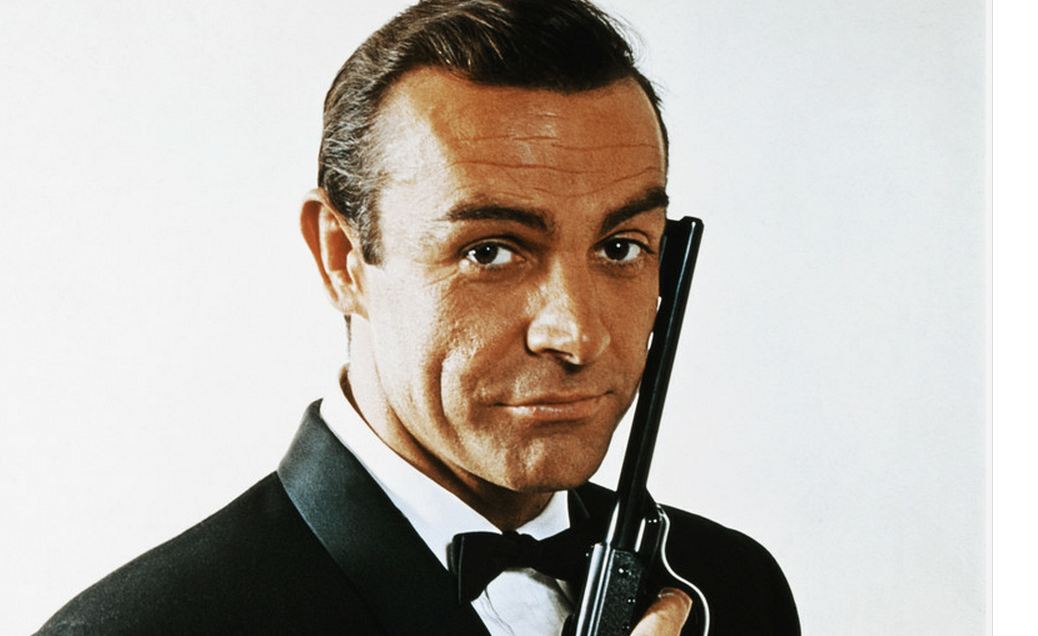 There will be no other fictitious figure in the world that had so much influence on the gentleman’s style as our favourite superspy Mr. Bond. You’ll never see James Bond wearing a wrong shirt or a suit that doesn’t fit 110% right. At this moment the world is on the brink of embracing the 24th movie with 007 as leading role. Releasing upcoming November, Spectre will be the 8th Bond movie with an Omega starring as the ‘gentleman’s timepiece’.

We, the people with a passion for those ticking things, the watch geeks, we know mister Bond had a few iconic timepieces around his wrist over the years. Each watch was special in its own way, but they all had one thing in common: they were distinguished. A compliment to its owner, on the wrist but not in sight. These watches fitted the James Bond character perfectly. As said, since we are on the brink of the new Spectre movie hitting theatres, we are going back in time with you to pick up a few of these icons.

Rolex for Bond, but not from Rolex
In 1962 the world got acquainted with a new kind of superhero; a man with class, style and above all smooth looks. ‘Dr. No’ was the first movie and ladies’ man Sean Connery was all suited up and ready, but he missed a watch. James Bond needed a Rolex, so it became a Rolex on the wrist of Sean Connery. To be precise, it was a Rolex Submariner ref. 6538. Fun fact about this watch: Rolex didn’t want to give a free watch for the movie, so the movie’s producer Albert Broccoli lent his personal Rolex to Sean aka James for filming. 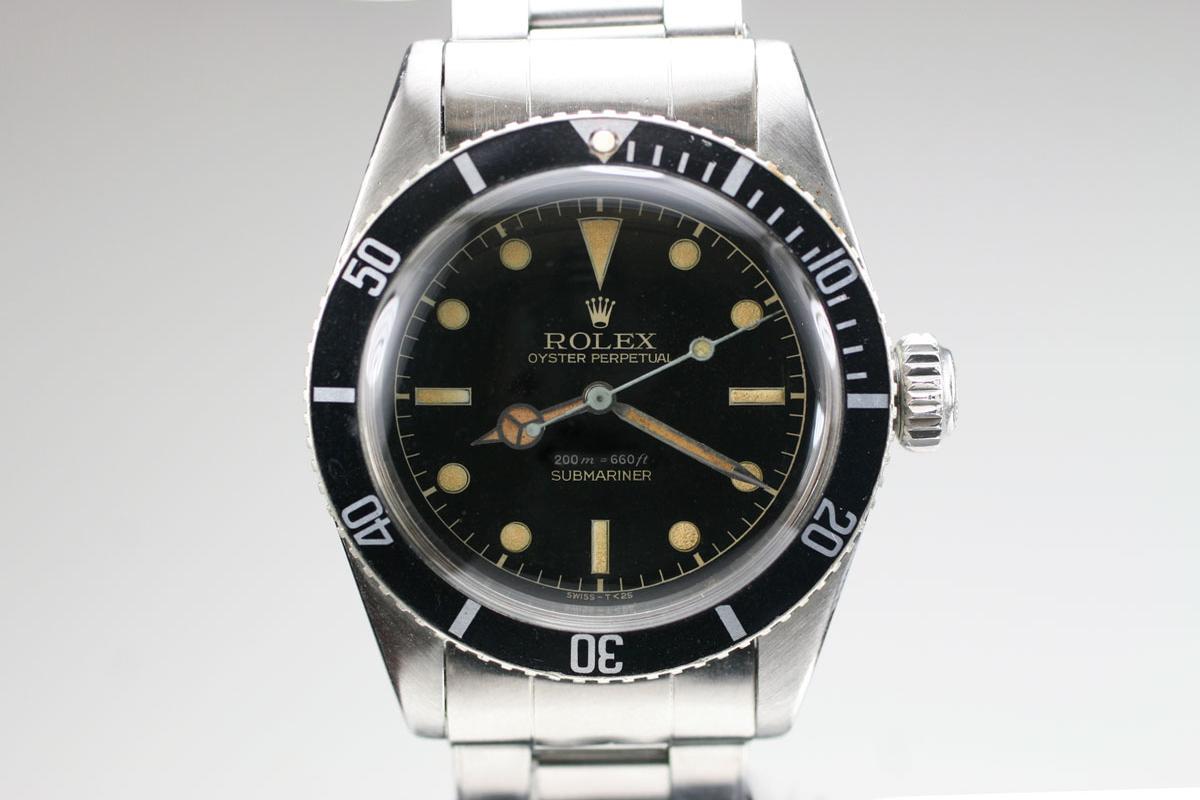 A different sheep in the herd
Bond had been snapped with a Rolex three times. ‘Dr. No’, ‘From Russia with love’ and ‘Goldfinger’ were a stage for the Rolex Sub ref. 6538 to shine – in Goldfinger, Pussy Galore wears a men’s Rolex GMT ref. 6542, the first time a woman wears a men’s watch in a movie – but then a different watch popped up in ‘Thunderball’. Mister Bond got to wear a Breitling Top Time ref. 2002 with a build-in Geiger counter to measure radioactivity. In our opinion not a bad choice, even though people got used to see Bond with a Rolex (yes, we get used to things real quick), this is a beautiful Breitling. 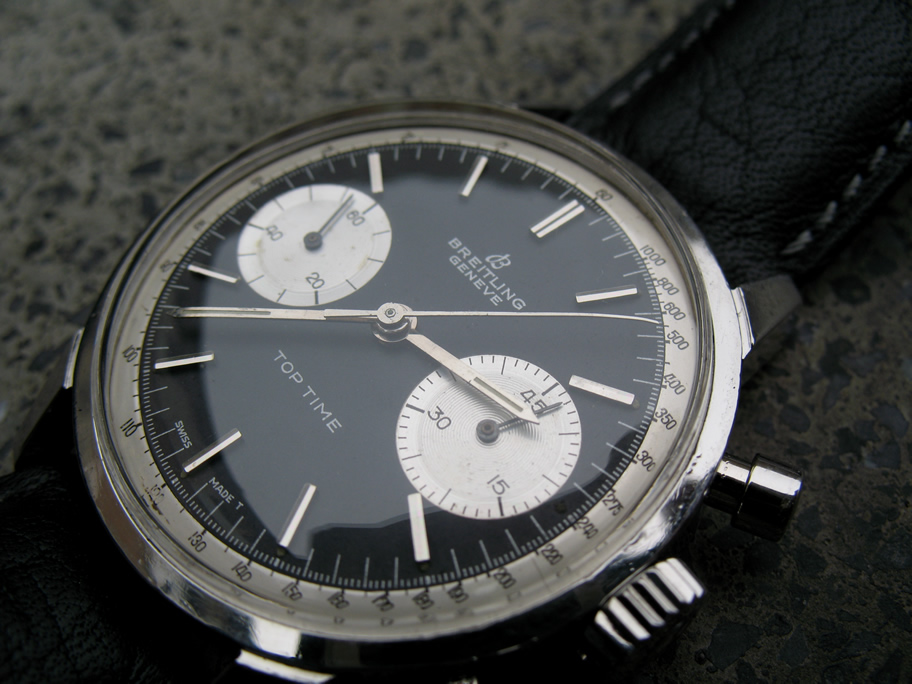 Well that’s a turn of events
At the moment our time machine stopped at 1977. A great turn of events occurred in the styling of James Bond, one that would last for five movies. Now, before we move on, let us state that Seiko is a good brand and makes watches of good quality. However, to follow up, we don’t think that the Seiko’s on the wrist of mister Bond – 0674, M354, H357 Duo Display, G757 Sports 100 and H558 – are the type of watch people were used to see on his wrist. James Bond was a man of class and at moments maybe a bit too old-fashioned, but with the Seiko’s James got a make-over. He became a sporty kind of guy. So, again, to be clear, these watches are all icons and Seiko did a good job, but they made James Bond a man whom you could address with only James. Still a cool James though. 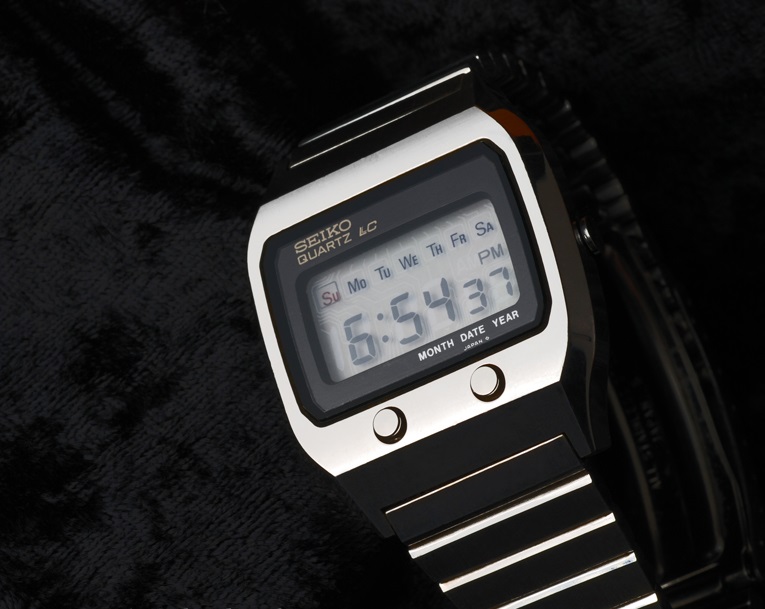 When the name fits perfectly
1995. The moment all James Bond watch geeks imprinted in their brains. James Bond gets a new type of watch. A brand willing to pay for mister Bond to wear their watch – Rolex never paid for showing their watch in the movies. We have to admit, the brand name fits great in the whole 007 theme, it fits so good, it could be used in the title of movie 25. Omega. James Bond and Pierce Brosnan, or actually Pierce Brosnan as himself and as James Bond became official ambassadors of Omega. Mister Bond was now a proud owner of an Omega Seamaster Professional ref. 2541.80. Since the use of this watch brand was so official, Omega created limited editions with every Bond movie. You can say 1995 was the start of a happy everlasting marriage. 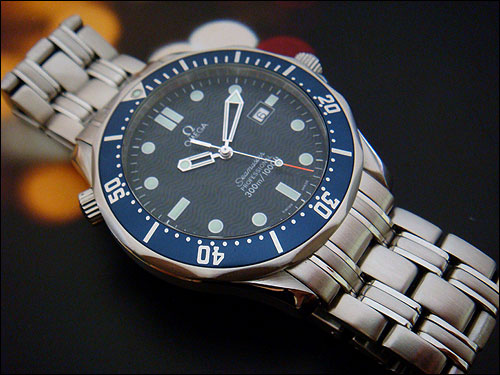 2015, a reincarnation of Omega’s 1957 dive classic
In Spectre James Bond will wear an Omega Seamaster 300. It’s an updated version of Omega’s dive classic from 1957. It has a timeless design and lives with an Omega Co-Axial 8400 Calibre. As all of the watches stated in this article, the Seamaster is a true icon. You can never go wrong with a Seamaster around the wrist. James, you are a lucky man. Of course you could say, without the fact these watches are worn by the world’s most famous spy, they wouldn’t be such icons. To be honest, we think that’s not really correct. Yes, he is a symbol, even though he’s just a character, people can compare with James Bond because he is a ‘normal’ man. It’s not like James Bond has six arms or something that’s not really human. No, these watches became more famous because of 007, but they are all good in their own way. A watch that’s well-balanced and resembles quality will always become an icon. Icons can’t be made in our opinion. You are an icon or you aren’t. It’s not something you can push. Be great, like Bond is. 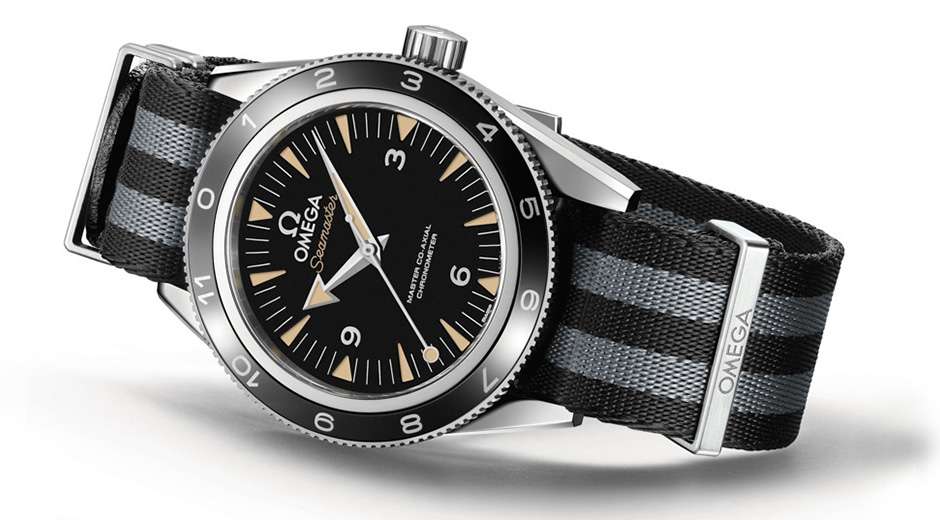 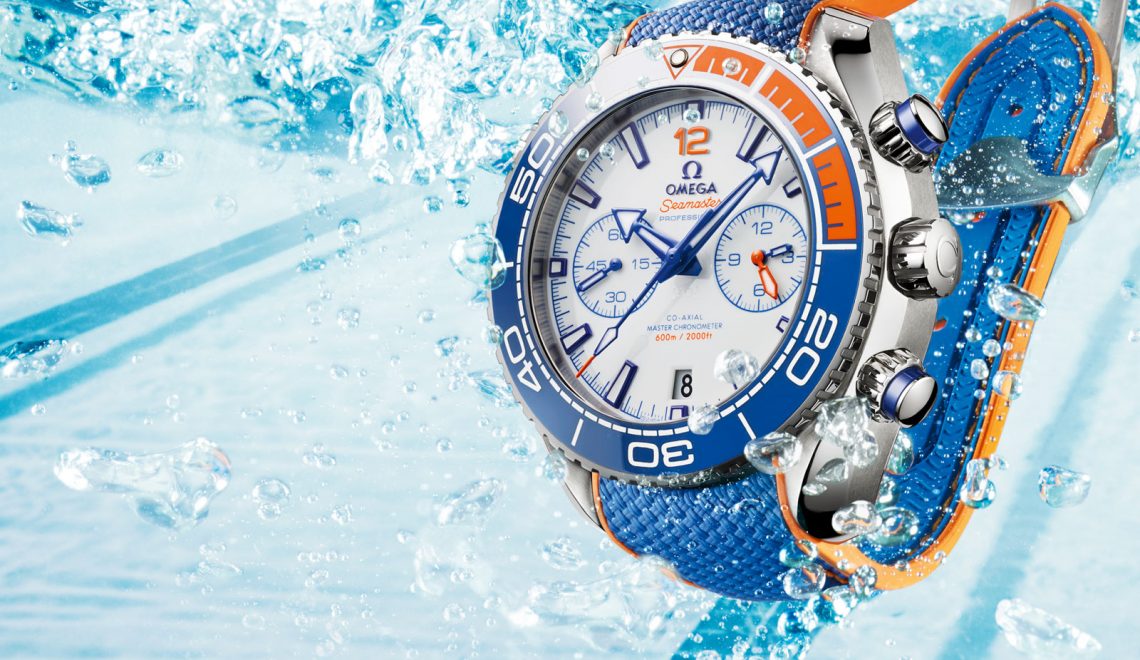 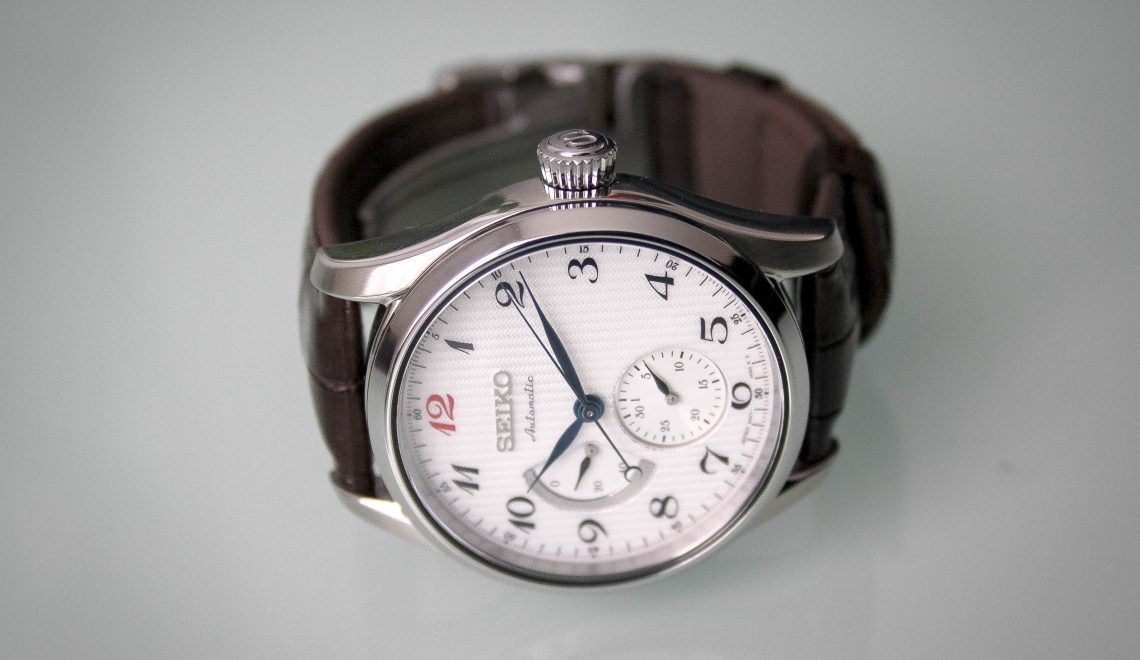 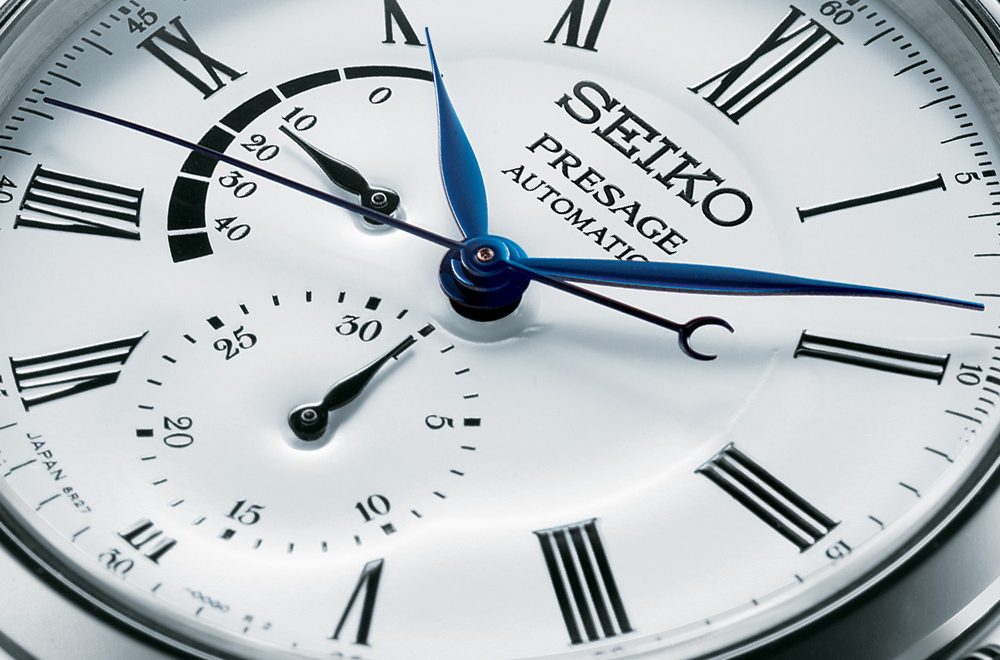