This is the new IWC Tribute to Pallweber Edition ‘150 years’

IWC has a rich history when it comes to watch making. Being one of many companies who started off by fabricating pocket watches, the International Watch Co. created a famous digital display pocket watch in the late 19th century. As you may guess this watch was called the Pallweber – after the Austrian watchmaker Josef Pallweber. He invented and patented the digital display pocket watch. Only to license it to IWC later on in time. 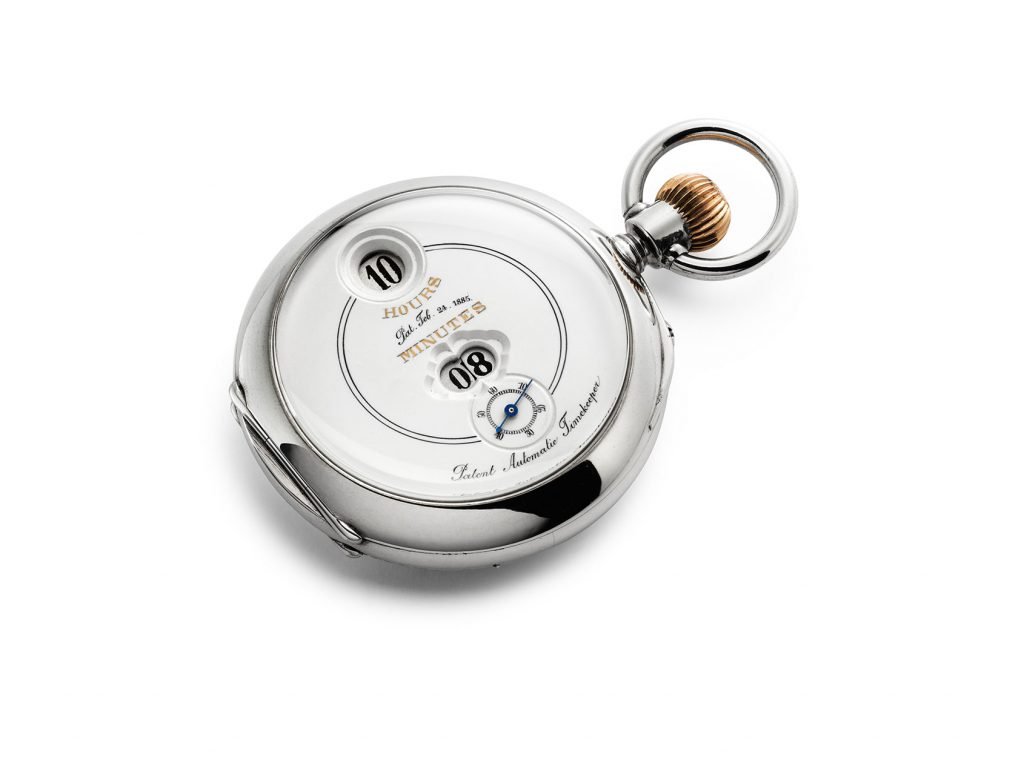 The ‘new’ IWC Pallweber wrist watch has been fully inspired by the old pocket watch. It is one of a very select company of watches who exist out of three different disks to display hours and minutes. Another watch with this distinctive lay-out can be found by the likes of Lange & Söhne Zeitwerk. As far as I concern, not worth mentioning this watch even more in this article, since that’s probably the only comparison one should make between these two watches. 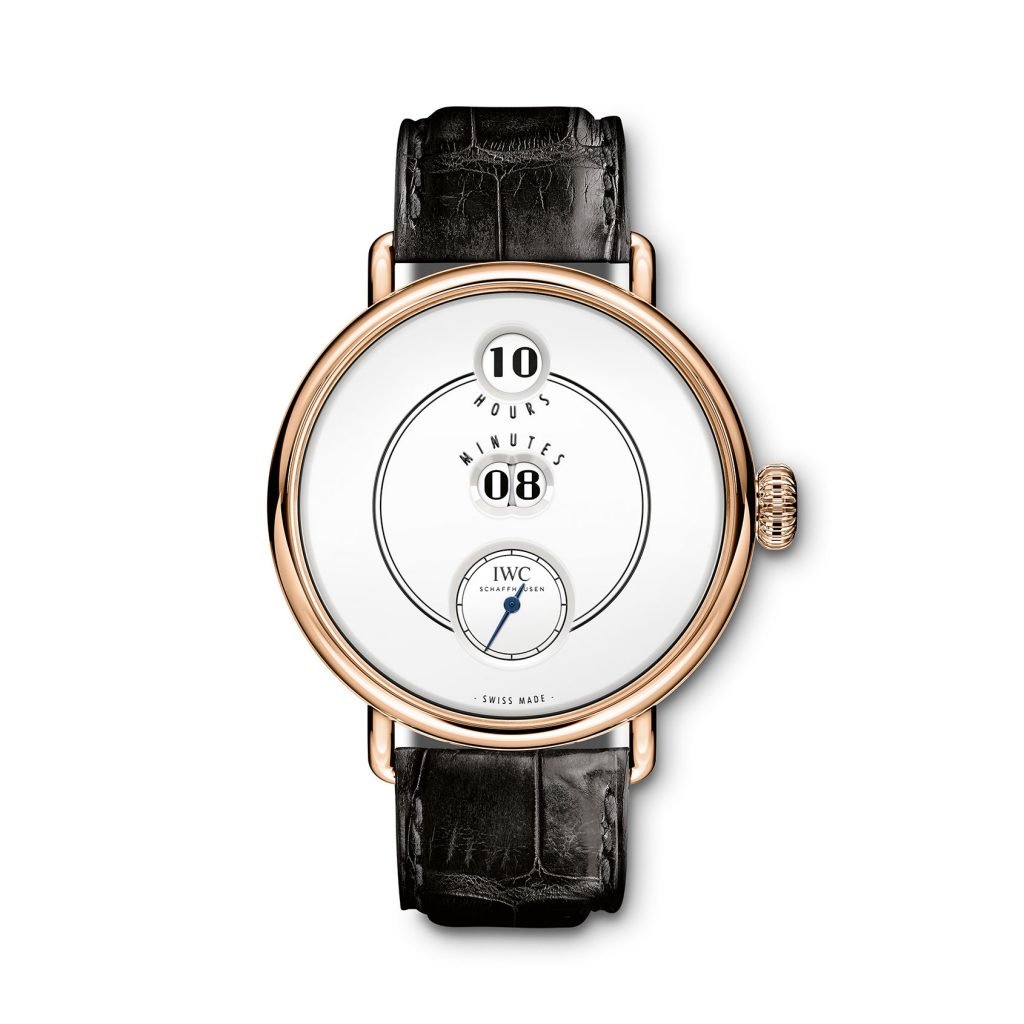 The new IWC Pallweber Edition ‘150 years’ will come with a red gold case and a white lacquer dial. It is a rather big watch – in line with the pocket watch heritage – at a staggering 45mm in diameter. The thickness is subtle, only 12mm there. The watch will work with a new IWC 94200 Caliber and carry about 60 hours in power reserve. Only 250 pieces world wide will be available. Which means IWC did a good job in keeping it fairly limited. 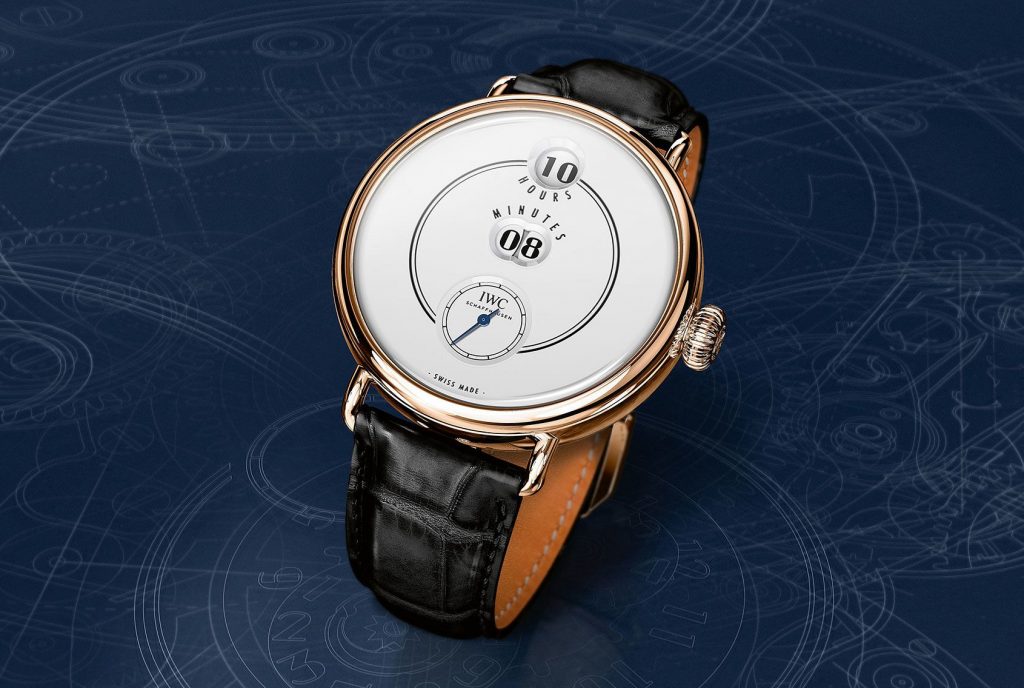 This new IWC Pallweber wrist watch will come at a price of $36.600. Which is a rather hefty amount, but then again it is almost half the price of a Zeitwerk (sorry for mentioning it again). Me personally, I think this watch is sold out in no-time. It has the looks and it’s something special. IWC did a good job there. The SIHH 2018 once again proofs to be one hell of a ride. 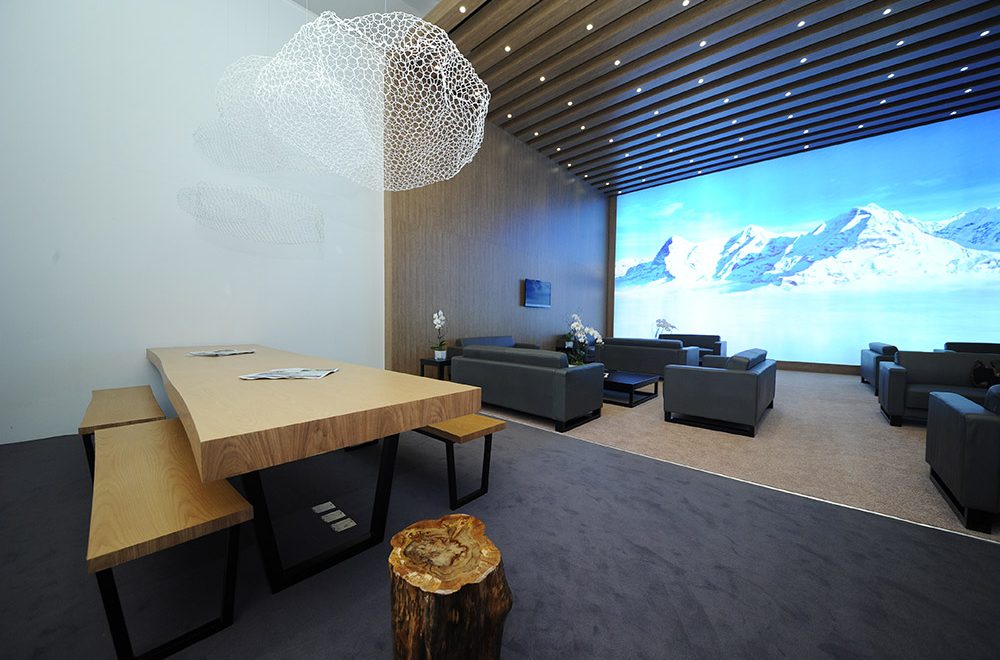