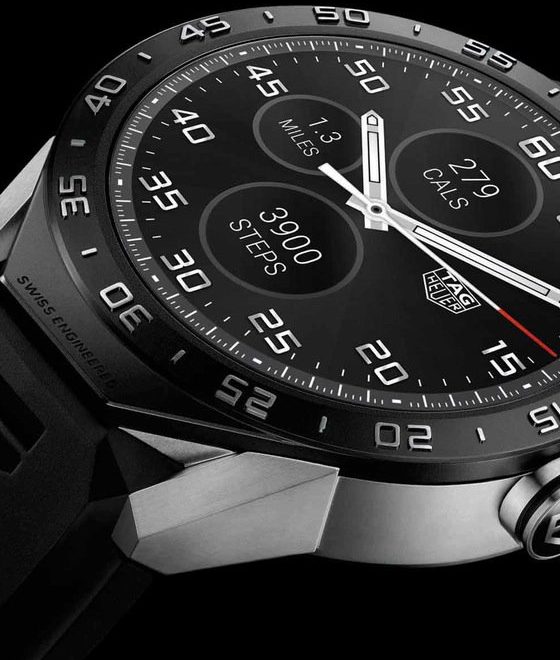 With the introduction of the new TAG Heuer Connected watch, we got carried away into discussion land. A brand with a rich heritage setting foot on smartwatch soil. It’s a bit like Neil Armstrong setting foot on the Moon, except this kind of Moon isn’t everyone’s favourite. We can never decide which direction the fleet of big watch brands goes, but one thing is certain: they tend to adapt to the market rather easily. 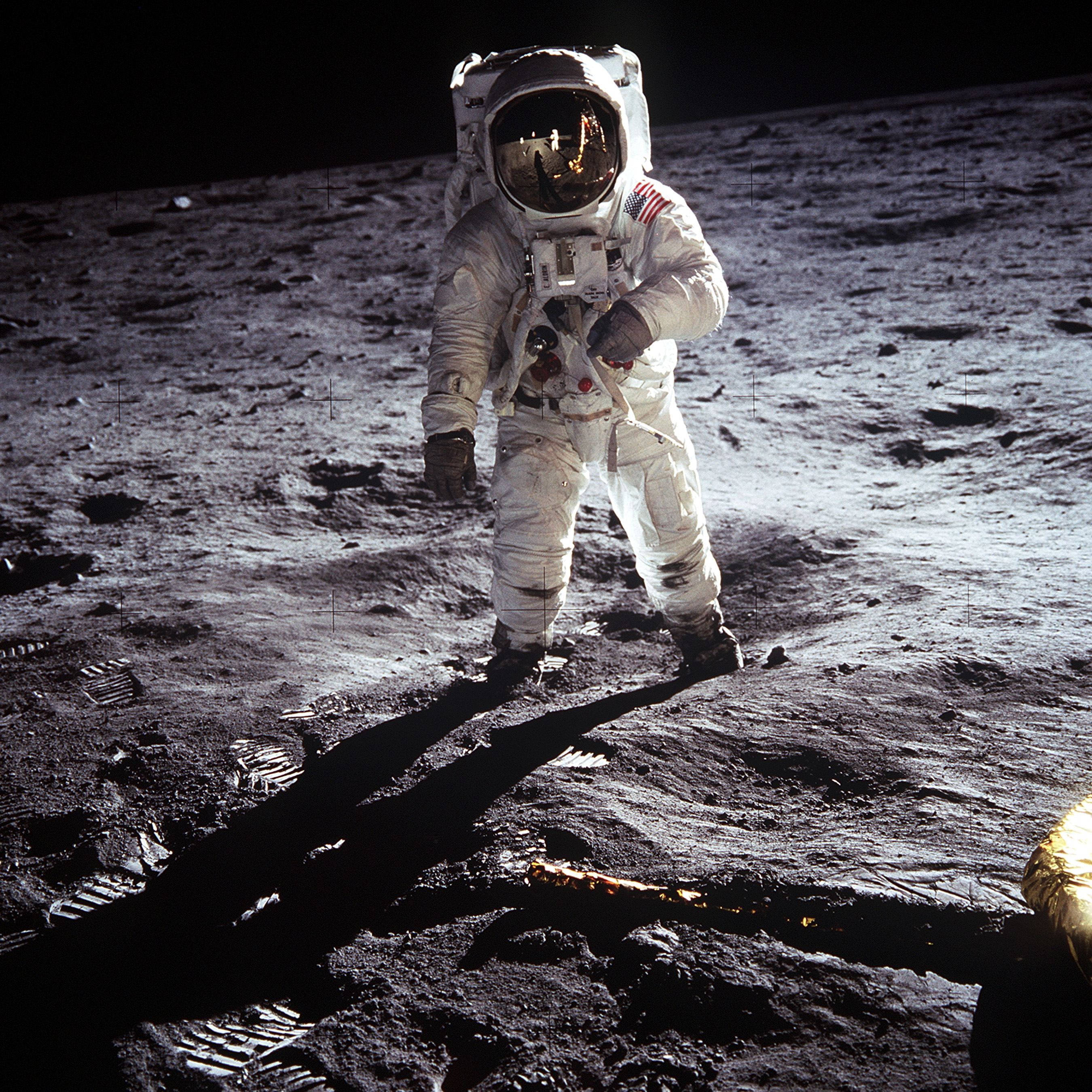 One small step for the watchindustry, or not?

I mean, did you expect a brand like TAG Heuer to make a move on the smartwatch market? Challenging other big electronica brands like Apple and Samsung, it’s a bit like David versus Goliath. Don’t get me wrong, TAG Heuer is a brand with an amazing deal of technological knowledge in their pocket, but brands like Apple and Samsung live for these kind of gadgets. They wake up with gadgets and go to bed with them. TAG Heuer being the more traditional watch brand, is in some kind of way a new player in a game played by Apple and Samsung for years. An interesting development and I can assure you, it’s just the start.

So, how do we feel about this situation? Of course we all knew right from the get go, that smartwatches would be a threat to the traditional brands in one way or another. It’s the problem for a lot of watch enthusiasts that the majority of consumers only want stuff that’s an ongoing trend. Why should you buy a traditional watch made out of hundreds of small parts, if you can buy an electronic device displaying time and telling you what’s for dinner in 50 different languages? Here’s the big bullseye we were searching for. You see, over the years there have been a lot of different devices with multifunctional purposes, displaying time being one of them. Still, the traditional watch industry is developing more than ever. Need I remind you that we got watches with fluids in them now? As I said, it’s developing more than ever.

We all know, the introduction of the Quartz movements back in the days was quite a shock. A watch was more accurate than ever and prices could be so insanely low, traditional brands took a tumble and cried on their mothers shoulder. The true watch lovers sat back and watched this whole horror movie in awe. Only to see that it would end with a beautiful marriage between two amazingly sweet teddy bears. With all due respect, it ended well didn’t it? We braced ourselves for the worst to happen, but surprisingly our mechanical wonders knocked their way through darkness, and well, they are still here! 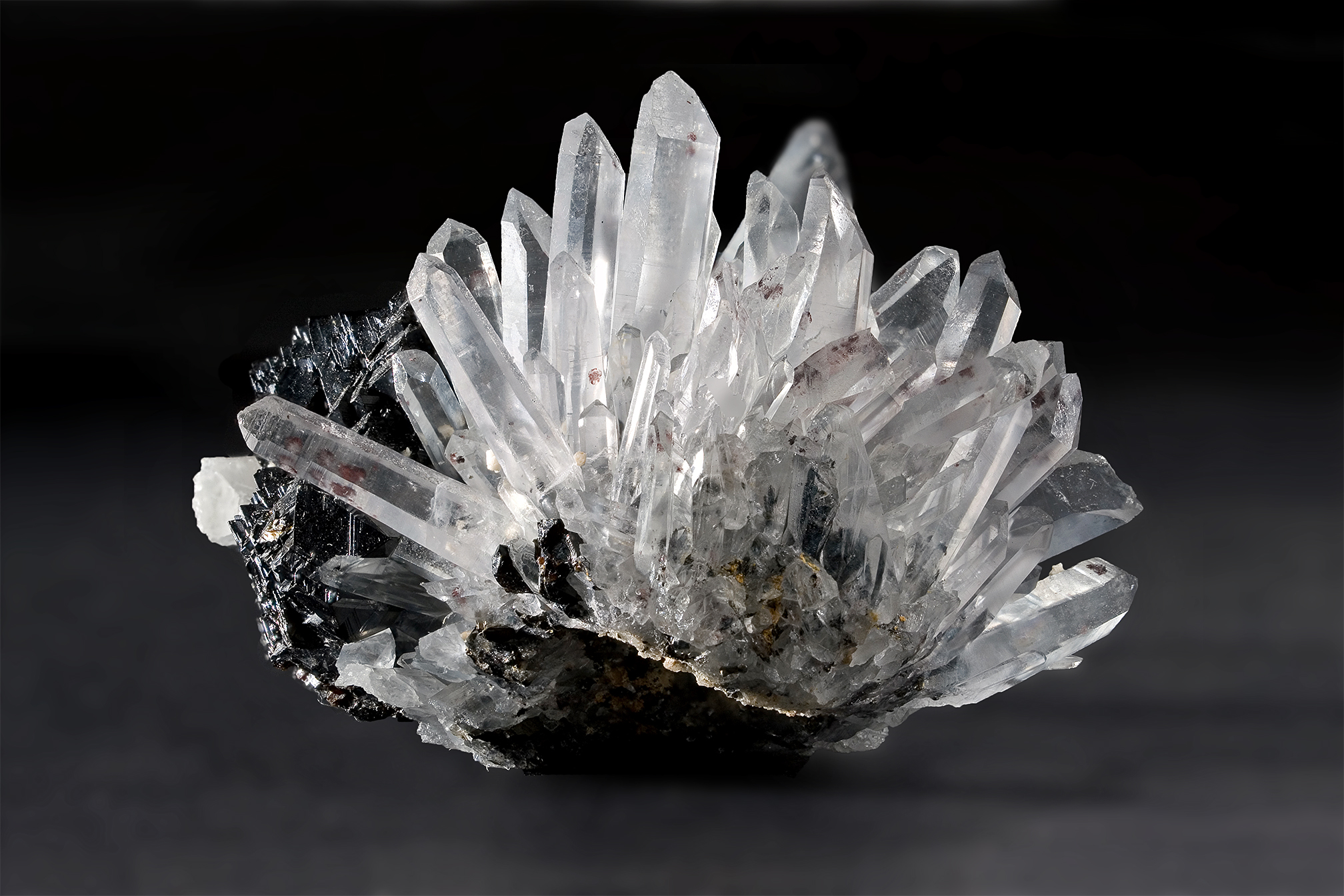 So, now, a couple of years later, the traditional watch industry once again has to deal with an unknown enemy. Or not? You see, this smartwatch development is of a different kind. For instance, all the petrol heads out there love their big powerful v8 as it is. The introduction of Hybrid cars doesn’t change that. Of course – the same goes for smartwatch developers – our respect for creating cars who are far less polluting than cars driving on fuel, but it’s just not the same. How crazy would you be if you drive through Miami Beach in your Ferrari 458 Hybrid? Exactly, you would be ashamed of yourself. Some things in our world are only good in their true form. This goes for cars as well as it goes for watches. Smartwatches aren’t bad and in some kind of way they are a great addition to an already great industry, but it’s not the same. It’s like becoming World Champion in soccer for the second time. It’s great, it’s an addition to your trophy collection and nobody hates it, but you’ve been there before. The first time was the best, because.. well it was the best. It was the first time.

Excuse me if I’m getting too emotional at the moment, but that’s what this whole development does to me. I’m not quite sure if I should go outside and embrace the smartwatches or if I should stay inside protecting myself from these new things. There’s one thing I am certain of, if there would be one brand to make the first step, it would be TAG Heuer. After all, they have roots in technology, being the fact that TAG is a fully technological company with a fair share of F1 racing knowledge. So, yes, they are operating in an industry that’s not really unknown to them. 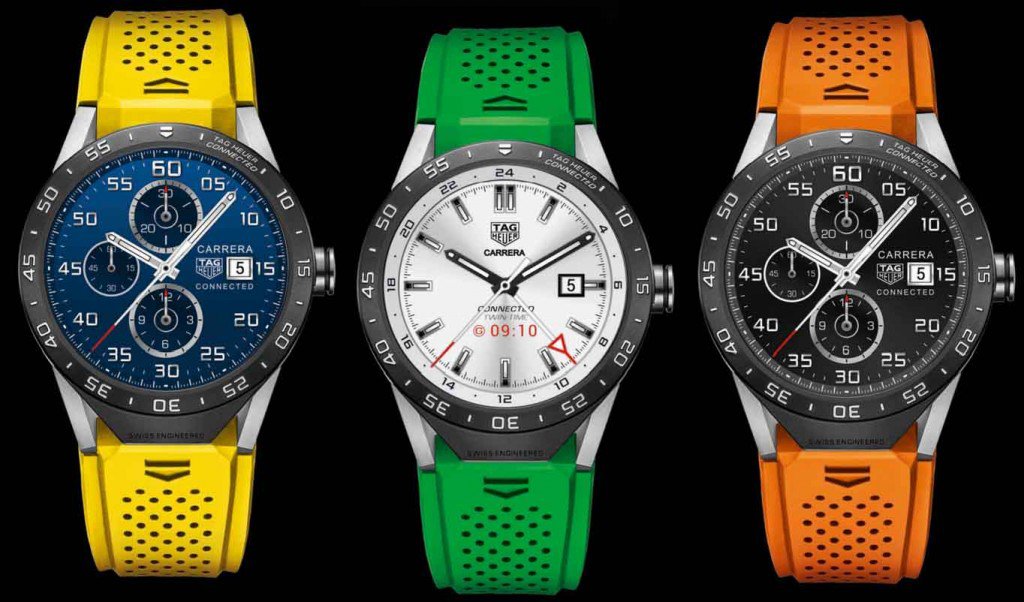 The different looks on the new Connected Watch from TAG Heuer. TAG Heuer©

Too bad our hero Nostradamus didn’t predict anything about this whole smartwatch story, but I’m guessing it will have a good ending. At the end, smartwatches and traditional watches will be able to drink a beer together and everything will be okay. We learned a lot from the history and we can learn even more from the future. Standing still during these technological evolutions can be deadly, but fully adapting isn’t necessary either. Some will make the choice to embrace the smartwatches, others will do their best to keep things the way they were. Whatever the outcome will be, traditional handcrafted timepieces with hours of work in them will never disappear. 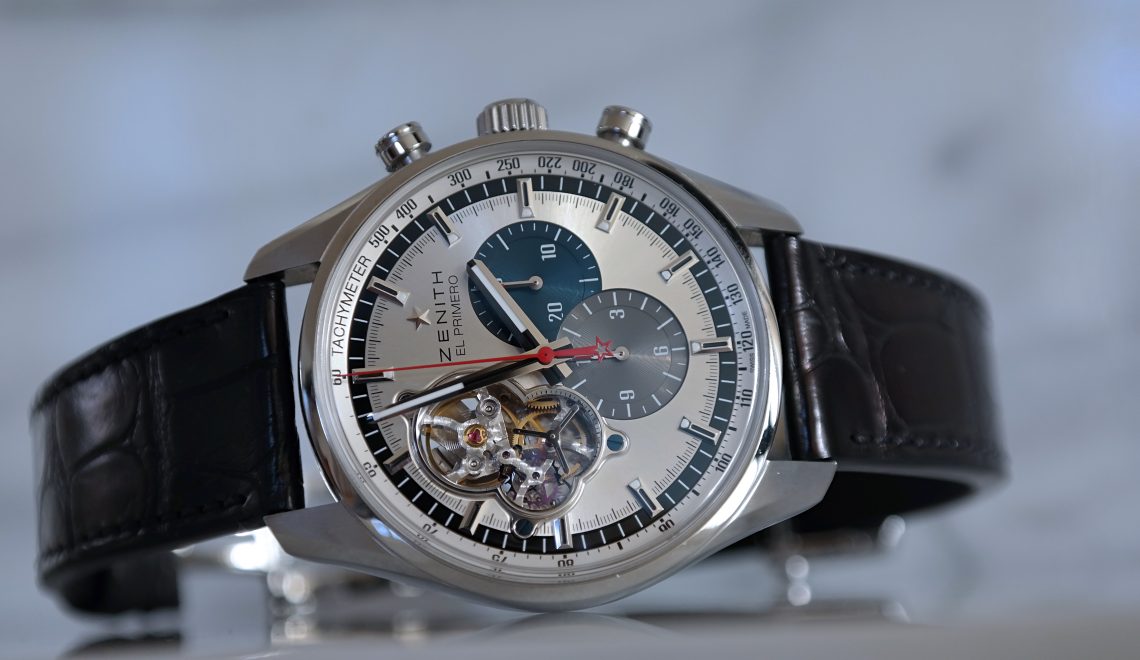 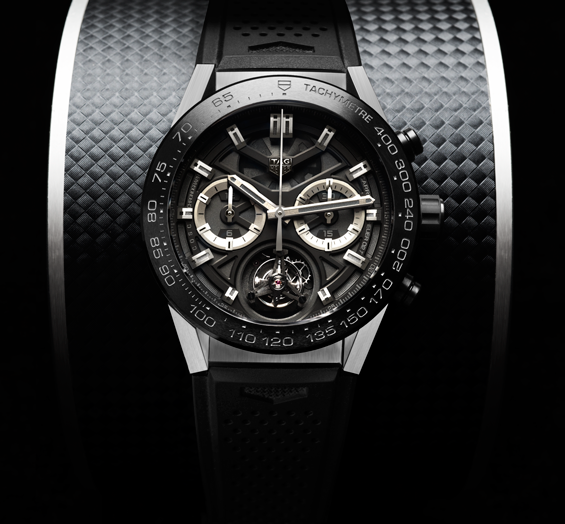